2016 Was the Hottest Year Ever. It's the Third Year in a Row of Record-High Heat

For the third year in a row, the Earth saw a new record set for the warmest year.

In a new report, the National Oceanic and Atmospheric Administration (NOAA) found 2016 had the highest globally averaged temperature over land and ocean surfaces since record keeping began in 1880. The average surface temperatures was 1.69°F (0.94°C) above the 20th century average. New records were also set in 2015, 2014, 2010 and 2005.

Separate from the NOAA report, NASA announced Wednesday that it had also found 2016 to be the warmest year on record. 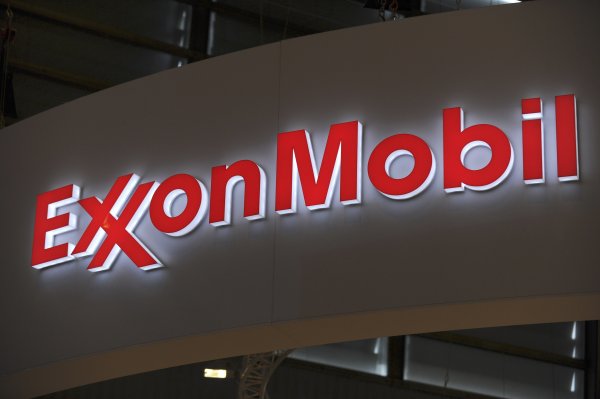 Judge: ExxonMobil Must Hand Over Climate Docs
Next Up: Editor's Pick