President Obama shortened the sentence of Chelsea Manning, a former U.S. Army soldier who admitted to leaking secret government documents to WikiLeaks. She had been sentenced to serve 35 years behind bars.

Under the President’s order, Manning’s sentence will expire on May 17, 2017.

Manning, who was born Bradley Manning, came out as a transgender woman after she was sentenced to serve 35 years in prison. She’s faced trouble in her efforts to transition behind bars. In 2016, a petition garnered 100,000 signatures calling for President Obama to release her early. She has been in an all-male prison and has tried to commit suicide more than once.

The president’s announcement came as a surprise to Evan Greer, a friend and supporter of Manning’s who spoke to TIME on Tuesday. The president’s decision, Greer said, is “saving Chelsea’s life.”

“She has so much to offer the world. It’s incredible that she’ll be able to do that now and people will be able to learn about who she is as a whole being,” Greer said. “Her friends and supporters and legal team will be jumping into action to be there for her and help her return to her life.”

Manning’s was one of 209 commutations granted by President Obama on Tuesday. He also pardoned 64 individuals.

“Chelsea Manning exposed serious abuses, and as a result her own human rights have been violated by the U.S. government for years,” said Margaret Huang, executive director of Amnesty International USA. “President Obama was right to commute her sentence, but it is long overdue. It is unconscionable that she languished in prison for years while those allegedly implicated by the information she revealed still haven’t been brought to justice.”

“I’m relieved and thankful that the president is doing the right thing and commuting Chelsea Manning’s sentence,” said Chase Strangio, a staff attorney with the American Civil Liberties Union’s LGBT Project representing Manning. “Since she was first taken into custody, Chelsea has been subjected to long stretches of solitary confinement — including for attempting suicide — and has been denied access to medically necessary health care. This move could quite literally save Chelsea’s life, and we are all better off knowing that Chelsea Manning will walk out of prison a free woman, dedicated to making the world a better place and fighting for justice for so many.” 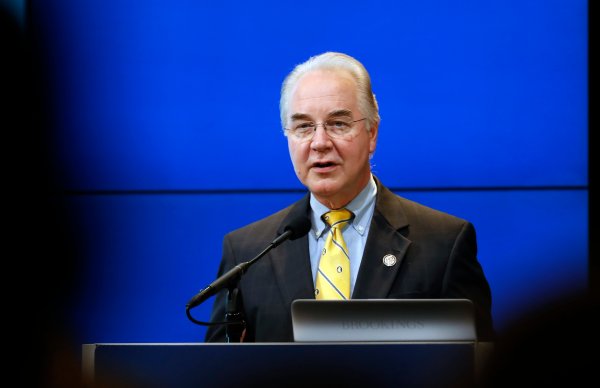