Pundit Monica Crowley, who has been accused of plagiarizing parts of her book and Ph.D. dissertation, said Monday that she would not accept the national-security communications post that President-elect Donald Trump had previously offered her.

Crowley was to be the senior director of strategic communications at the National Security Council and would not have had to go through confirmation proceedings. She said in a statement that she “will not be taking a position in the incoming Administration” but did not mention the plagiarism charges. She went on: “I greatly appreciate being asked to be part of President-elect Trump’s team and I will continue to enthusiastically support him and his agenda for American renewal,” according to the Washington Post.

CNN and Politico first reported the charges of plagiarism. CNN identified passages of her 2012 book, What the (Bleep) Just Happened, that had been lifted from columnists, articles and think tanks without proper attribution. Politico reported that more than a dozen sections of her dissertation appeared to be directly copied from scholarly works, with little or no changes made to the text.

Initially, Trump’s transition team defended Crowley in a statement, saying that “any attempt to discredit Monica is nothing more than a politically motivated attack that seeks to distract from the real issues facing this country.”

Publisher HarperCollins suspended sales of the book last week, issuing a statement that said it had “reached the end of its natural sales cycle.” 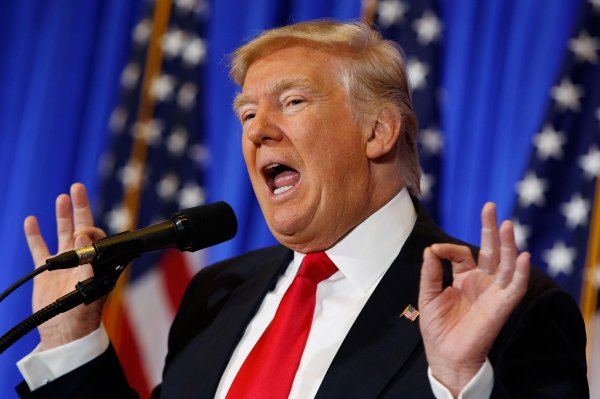