The former pro wrestler Jimmy “Superfly” Snuka died at the age of 73, his daughter Tamina Snuka confirmed through an Instagram post Sunday.

The retired WWE star’s death comes just weeks after Pennsylvania judge determined he was not competent to stand trial in the 1983 death of his girlfriend. Snuka’s attorney told the court his client had dementia and had six months to live.

Snuka was charged in 2015 with third-degree murder and involuntary manslaughter in the death of Nancy Argentino. He said she died from a fall, while prosecutors alleged that she was beaten.

Snuka, who was from Fiji, was known for the high-flying offense, the WWE said in a statement.

“His dive off the top of the steel cage onto Don Muraco at Madison Square Garden as hundreds of flash bulbs went off will forever live as one of the most memorable moments in WWE history,” the organization said.

Fans and friends of the WWE Hall of Famer expressed their condolences on social media. 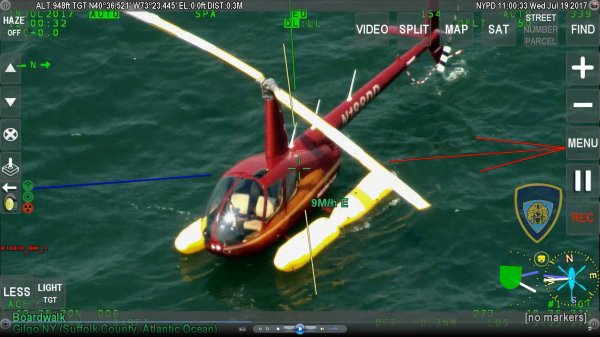