The response came largely from Democratic politicians, but Republican Senator Ben Sasse, who has been a vocal critic of Trump, also spoke out. “John Lewis and his ‘talk’ have changed the world,” he said in a tweet.

“Congressman John Lewis should spend more time on fixing and helping his district, which is in horrible shape and falling apart (not to…… mention crime infested) rather than falsely complaining about the election results,” Donald Trump wrote in tweets on Saturday morning, after Lewis said he doesn’t see Trump as a “legitimate President” and will not attend the inauguration.

“All talk, talk, talk – no action or results. Sad!” Trump said of the civil rights leader.

Here are some of the ways politicians responded: 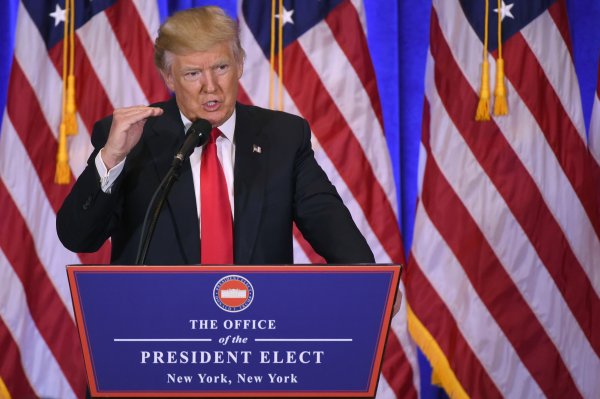