The city of Biloxi, Mississippi, is facing a strong backlash over its observance of “Great Americans Day” on Monday—the day more commonly known as Martin Luther King Jr. Day, a federal holiday for more than three decades.

“Non-emergency municipal offices in Biloxi will be closed on Monday in observance of Great Americans Day,” the city said Friday night in a tweet from its official Twitter account. The tweet sparked immediate backlash on social media and has since been deleted.

In a statement responding to the controversy, the city said “Great Americans Day” dates back to a city council proclamation from December 1985 that declared the third Monday of January a day “to honor Dr. Martin Luther King Jr. as well as other great Americans who have made important contributions to the birth, growth and evolution of this country.”

That proclamation came just before the first national Martin Luther King Jr. Day was celebrated—on Jan. 20, 1986. The bill designating the third Monday in January as a legal holiday honoring King’s birthday passed in 1983, but many cities and states were openly hostile to the holiday at the time.

In the statement, Gilich said the Biloxi City Council should update the city’s Code of Ordinances on Tuesday to change the city’s recognized name of the holiday to Martin Luther King Jr. Day. 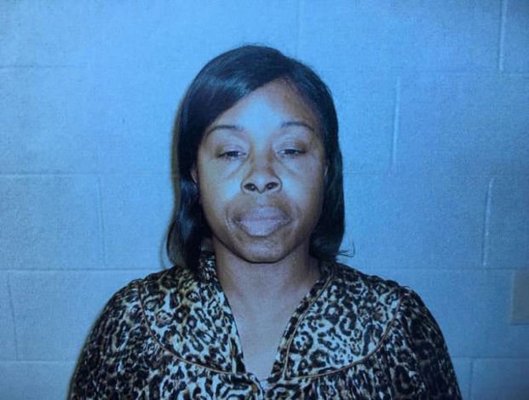 Newborn Stolen From Hospital 18 Years Ago Found Safe
Next Up: Editor's Pick