Alec Baldwin has made a name for himself as the Saturday Night Live’s official Donald Trump impersonator of our era, and in a new interview with Katie Couric on The Katie Couric podcast, the forthcoming actor had plenty to say about the president-elect he regularly lambasts.

“Everywhere he’s gone, he’s abused power and people who are less powerful than him,” Baldwin said of the businessman-turned-politician. While Baldwin said that he did the “wrong thing a handful of times” himself, he said he saw Trump as a “malicious person,” when comparing him to other famous figures he impersonates.

“Whether it was Tony Bennett or Pacino or DeNiro … there’s an element of appreciation for them,” he noted of his approach. “With Trump, I don’t have that element of appreciation, which makes it difficult,” he reflected. “The key to doing him was to be a man who paused regularly, almost metronomically paused, to dig for a better word—and never came up with a better word,” he explained of his process for the SNL sketches.

“I don’t say this to pile up on him or be mean or anything,” he insisted, but went on to explain that in his own experience, Trump is “not admired at all” in New York. “When you see Trump in social circles in New York, he was endured,” Baldwin said. Listen to the full hourlong interview, below. 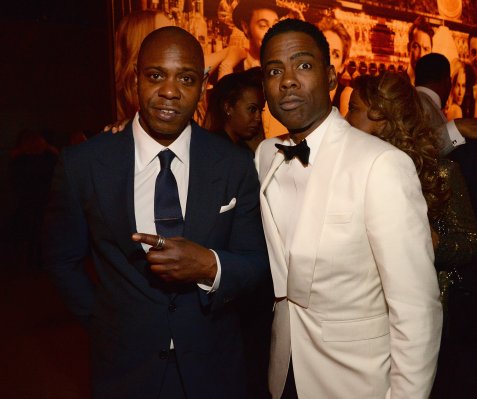