Just before President Barack Obama awarded Vice President Joe Biden with the Presidential Medal of Freedom during a surprise ceremony Thursday, the President joked that he was giving the Internet “one last chance” to talk about the pair’s bromance. Predictably, the Internet ran with it, turning the emotional moment into a meme of Obama presenting a tearful Biden with a “Best Friends Forever” necklace.

“Today Joe received the highest civilian honor,” one Twitter user captioned the edited photo, while others have shared it with hashtags such as #friendshipgoals and the crying emoji. 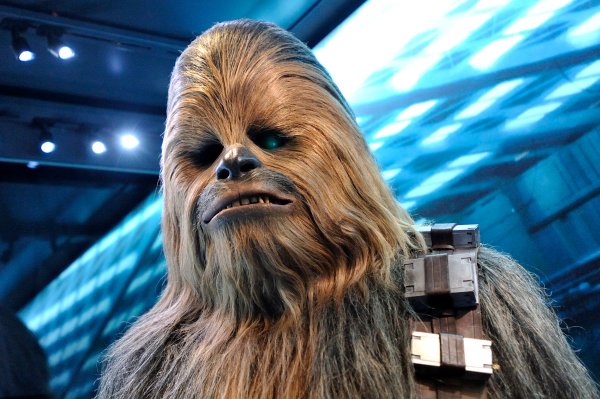