Hidden Figures is already being called a monumental film, well-received by critics and fans alike. But star Octavia Spencer doesn’t want it to only reach people who can afford to see movies. So in order to make the film available to all, Spencer bought out a movie theater showing the flick and opened it up to the public.

“Tomorrow I’ve bought the 8pm showing of #hiddenfigures the rave Baldwin hills,” the Oscar-winning actress posted on Instagram. “If you know a family in need that would like to see our movie but can’t afford it have them come. It’s first come first served.”

Spencer added that the move to buy out the screening was motivated by her late mother and the upcoming Martin Luther King Jr. holiday. “My mom would not have been able to afford to take me and my siblings. So, I’m honoring her and all single parents this #mlkweekend Pass the word.” 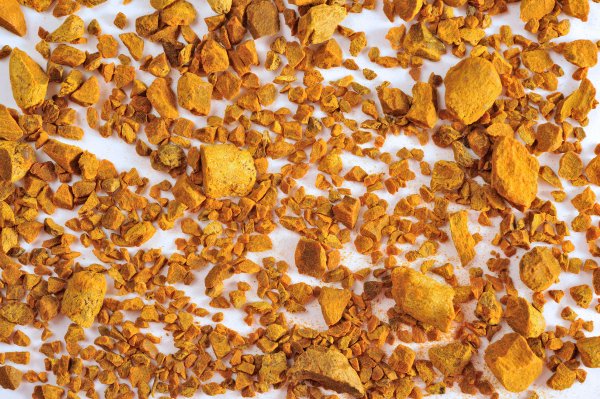 Turmeric May No Longer Be So Miraculous
Next Up: Editor's Pick