In a letter from Director of National Intelligence James Clapper to Oregon Democratic Sen. Ron Wyden, written on March 28 but disclosed Tuesday, Clapper said authorities have the legal right to conduct such monitoring under federal law.

“As you know, when Congress reauthorized Section 702, the proposal to restrict such queries was specifically raised and ultimately not adopted,” Clapper wrote, referring to a provision in the Foreign Intelligence Surveillance Act, which allows intelligence officials to monitor Americans in some cases if it’s in pursuit of foreign targets.

Wyden, who has been a fierce critic of the government’s domestic surveillance tactics and has been increasingly vocal in the wake of leaks by former NSA contractor Edward Snowden, panned Clapper’s reliance on what he called “loopholes” in the law.

“Today’s admission by the Director of National Intelligence is further proof that meaningful surveillance reform must include closing the back-door searches loophole and requiring the intelligence community to show probable cause before deliberately searching through data collected under section 702 to find the communications of individual Americans,” Wyden and fellow Sen. Mark Udall (D-Colo.) said in a joint statement Tuesday. 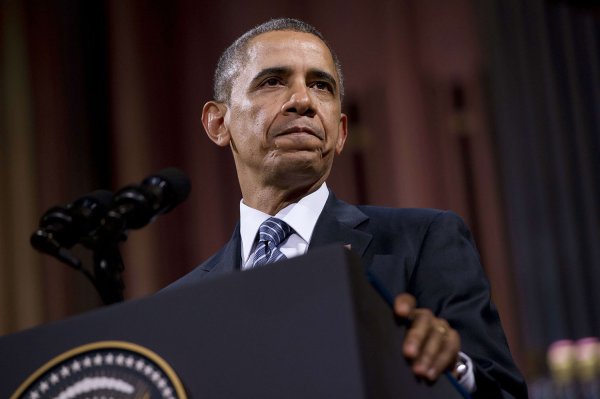 Uncle Sam (Probably) Won't Eavesdrop on You Anymore
Next Up: Editor's Pick