Listen to 'Paris,' the Latest Song from the Chainsmokers

Continuing in their tradition of dropping one-off singles with easy-listening pop loops, Grammy-nominated electro DJ duo the Chainsmokers released a new track on Friday. This one, “Paris,” leans into their storytelling tendency (remember the doomed couple of smash hit “Closer”?), again with Drew Taggart as the male vocal toying with a complicated love affair. But for once, there’s no female singer featured — making this the duo’s first real solo track since 2015.

“We were staying in Paris / to get away from your parents,” it opens, “And I thought, ‘Wow, if I could take this in a shot right now / I don’t think that we could work this out,'” — a less-than-encouraging reflection on yet another tricky relationship.

This seems to be The Chainsmokers’ sweet spot: slow-burning tunes—this one is especially down-tempo—with tropical house undercurrents, a little bit of nostalgic story, and an emotionally ambiguous core.

“If we go down, then we go down together,” the chorus admits, rather wistfully. C’est la vie!

Take a listen, above. 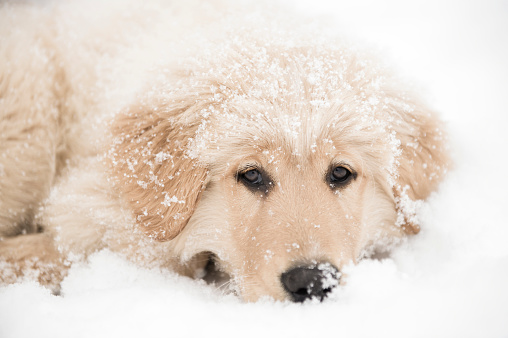 This Dog Just Saved Its Owner's Life After He Slipped in the Snow
Next Up: Editor's Pick