Carson, a retired neurosurgeon and former GOP presidential candidate, has no experience in housing and urban policy and is expected to focus on stories of his impoverished upbringing in inner city Detroit.

“I understand housing insecurity—we were forced to move from Detroit to Boston to live with relatives because she couldn’t afford our house,” Carson will say, according to testimony released before the hearing.

The hearing is scheduled to begin at 10 a.m. Watch live above. 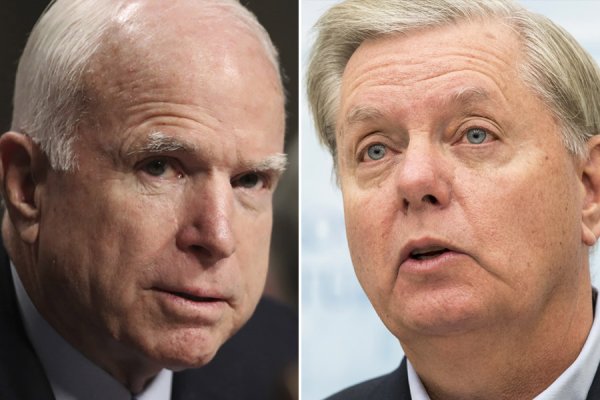 Senators Urge Donald Trump to Punish Russia Over Hacking
Next Up: Editor's Pick