You Can Fly to Europe for Under $70

Following an announcement by budget carrier Norwegian Air that $69 flights from the U.S. to Europe would become a reality in 2017, WOW Air on Tuesday beat them to the punch with flights from Los Angeles and San Francisco to Stockholm; Copenhagen; Bristol, England; and Edinburgh, Scotland, for $69.99.

“Other airlines have been talking about offering these fares,” WOW Air said in a statement. “But Iceland’s WOW air is actually doing it.”

And lest you think this is a flash sale that will never be available again, WOW Air’s CEO has something else in mind.

“I don’t want to introduce this as a sale,” WOW Air CEO and founder Skúli Mogensen told USA Today. “It’s really setting the stage for what is coming.”

For now, those $69 flights to Europe are good for flights between January 15 and April 5.

WOW Air is also bringing back their famous $99 fares. Flights will go on sale Tuesday for trips from Miami and Boston to Iceland, starting at $99 one-way, including all taxes. Flights from Miami are available from April 25 through May 30 and again from August 31 until October 26. Flights originating in Boston will be available January 16 until April 3.

As always, be sure to check on extra fees when flying a budget airline. Seat assignments and checked baggage can cost more, and you don’t want to be surprised if that $69 fare becomes more expensive. 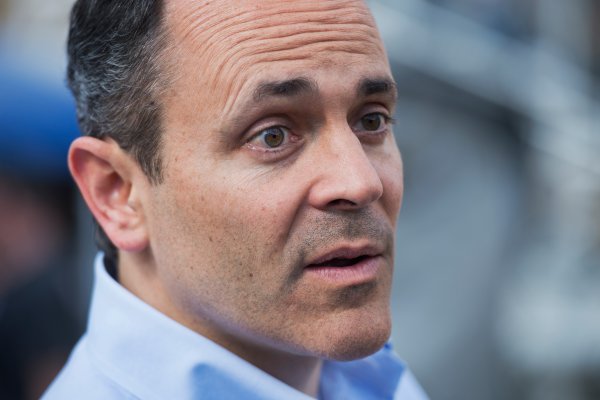