George R.R. Martin Says The Winds of Winter Will Probably, Maybe Be Out This Year

After nearly six years of waiting, Game of Thrones fans may soon be able to get their hands on the sixth installment of George R.R. Martin’s A Song of Ice and Fire series, The Winds of Winter. Responding to a complaint on his most recent Live Journal post about the lengthy time gap between novels, the author explained that he is hoping to release the next installment this year.

“Not done yet, but I’ve made progress,” he wrote. “But not as much as I hoped a year ago, when I thought to be done by now. I think it will be out this year. (But hey, I thought the same thing last year).”

Luckily, at the very least, fans of Martin’s medieval fantasy world have the Game of Thrones TV show too keep them entertained — the seventh season of which is set to premiere this summer. 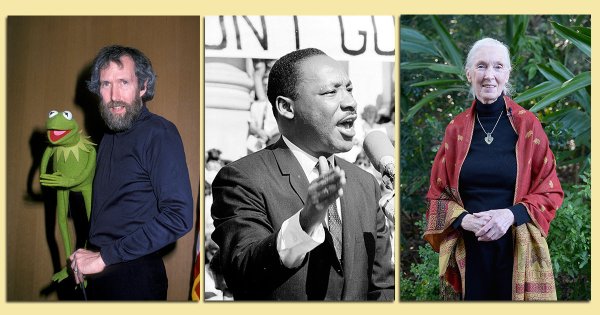 Why Jim Henson and Mr. Rogers Are More Important Than Ever
Next Up: Editor's Pick