Ex-Senator Tried to Lead Walkout of JetBlue Flight. He Got Kicked Off Instead

A former U.S. senator who can be seen on video trying to rouse fellow travelers to walk off a long-delayed JetBlue plane ended up getting kicked off the flight instead.

Alfonse D’Amato, 79, who used to represent New York in the Senate, was removed from the New York-bound flight in Fort Lauderdale, Fla. on Monday after a conflict began over the need to move passengers to correct a weight imbalance, according to the New York Times.

Ten people in the front of the plane had to relocate to the back to balance how the cargo had been loaded, the newspaper said. But when there were not enough volunteers, the former legislator reportedly spoke up to urge the flight’s captain to choose and move them.

Before exiting the flight, he tried to get others to stand up and leave with him. “We can still speak in this country,” he says. “I am making an appeal to all you people. Stand up for what’s right and walk out with me.”

At least one passenger can be seen on video agreeing to leave, but it’s unclear whether any other travelers joined them.

The flight had been delayed for about six hours, according to the Times. JetBlue said in a statement that it is “standard procedure to ask the customer to deplane, especially if the crew feels the situation runs a risk of escalation in flight.”

Gary Lewi, a spokesman for D’Amato, told the Times that “sleep deprivation” may have played a role in D’Amato’s frustration. “Anyone who knows Senator D’Amato knows he speaks his mind,” Lewi said. “JetBlue has apologized to the senator for overreacting, and the senator apologized for speaking his mind at a time when he clearly had left his patience at the gate.”

Most Popular on TIME
1
Parisians Protest as Floyd Outrage Goes Global
2
Why George Floyd's Killing Sparked an Uprising
3
“I Cannot Sell You This Painting.” Artist Titus Kaphar on his George Floyd TIME Cover 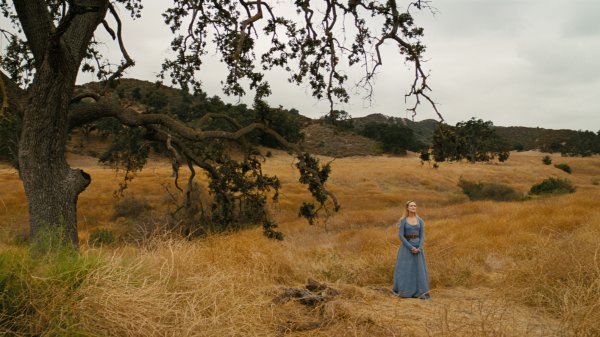