If you’ve ever wondered why there’s still a wheelbarrow token in the Monopoly board game, now’s your chance to ensure that the game pieces for the next version of the game are the ones that truly deserve to be there.

From January 10 through January 31, Monopoly is asking the Internet to vote for the game pieces that they deem worthy to be the next eight tokens, ranging from current classic pieces like the thimble and top hat to more than 50 new options that include a rubber duck and a penguin. Some of the tokens that more accurately represent modern times are a wireless phone, a computer, a kissy face that bears a striking resemblance to an emoji, and a sports car.

This isn’t the first time that Monopoly game pieces have been updated; in fact, the most recent update was the replacement of the iron token with Hazel the Cat in 2013.

However, as might be expected, many Monopoly fans had strong feelings about the decision to leave the fate of the new tokens in the hands of the Internet — and in a fitting fashion, took to the web to air their grievances. After reading their responses, you can vote for your favorite tokens here. 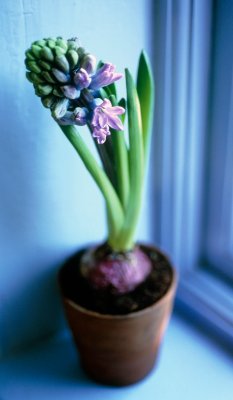 It's Houseplant Appreciation Day, So Go Water Your Succulent
Next Up: Editor's Pick