Pay Women More If You Want a Stronger Economy

Ivanka Trump speaks as her father, Donald Trump, stands with her on stage during the opening ceremony for the Trump International Hotel, Old Post Office, in Washington on Oct. 26, 2016.
Samuel Corum—Anadolu Agency/Getty Images
Ideas
By Rep. Carolyn B. Maloney and Heidi Hartmann
Rep. Maloney (D-NY) represents sections of Manhattan, Queens and Brooklyn and served as Ranking Member of the U.S. Congress Joint Economic Committee in the 114th Congress.
Heidi Hartmann, Ph.D., is an economist and president of the Institute for Women's Policy Research, a nonprofit think tank based in Washington, D.C.

During the presidential campaign, Donald Trump and his daughter Ivanka promised to improve the lives of working women. The campaign vowed to align federal policies with the needs of women and families—from pledging to fight for equal pay for equal work, to guaranteeing six weeks of paid maternity leave and tax credits for child care expenses. President-elect Donald Trump would be smart to take action on these and other issues—they are not only for the good of women and their families, but for our economy.

The most recent economic indicators make it clear that President-elect Trump will be inheriting an economy far stronger than the one facing President Obama when he took office nearly eight years ago. We went from losing 800,000 jobs a month to creating nearly 200,000 jobs a month and turned a sharp economic contraction into steady economic growth. Yet, there is more work to be done to boost incomes and expand the middle class.

As Congress and the new President search for a real fiscal stimulus with long-term payoffs, they should look no further than fighting for equal pay for women and investing in paid family leave and quality, affordable child care. American families stand to benefit substantially from closing the pay gap. The Institute for Women’s Policy Research (IWPR) has calculated that if working women were paid the same as comparable men—men who were of the same age, had the same level of education, worked the same number of hours and lived in similar geographic areas—women’s average annual earnings would have been $482 billion higher in 2014. Closing the pay gap would yield an average benefit of $6,551 per working woman—real money that could have helped families make ends meet and jumpstarted the economy.

What has been little discussed is the fact that closing the pay gap would have a dramatic effect on women who live in poverty. IWPR calculations show that if women’s labor were valued the same as men’s, the poverty rate among working women would be cut in half—from 8.2 percent to 4.0 percent.

A 2016 report by the U.S. Congress Joint Economic Committee Minority Staff explores this issue further, highlighting the fact that the pay gap subjects women to a lifetime of earnings losses which hits them especially hard in retirement through lower Social Security benefits, pension income and private savings. It is no wonder that women over 75 are twice as likely to live in poverty as men.

The fact that women earn just 80 percent of what men earn is a complex problem, but one worth solving. Many factors contribute to pay inequality between men and women, including occupational segregation, segregation by industry, time spent out of the labor force raising children or caring for elderly parents, and outright discrimination. This is exacerbated by the absence of basic supports such as paid family leave and affordable child care—making it that much harder for families to make the best choices for their families and maintain financial stability. Working families can’t afford to have policymakers wait any longer to take action to raise families’ pay by closing the gender wage gap.

If President-elect Trump is serious about helping working families thrive, he should start by following through on promises he made during the campaign to strengthen equal-pay laws so that they carry real penalties for companies that break the law. He should guarantee paid sick days and paid family and medical leave—not just for mothers, but for all workers. He should improve access to quality, affordable child care, so that working families are not paying more for child care than they are for rent. And he should raise the minimum wage and eliminate the tipped minimum wage so that low-wage workers—the majority of whom are women—can start bringing home a living wage.

So let’s stimulate the economy, and let’s do it by investing in women and their families. 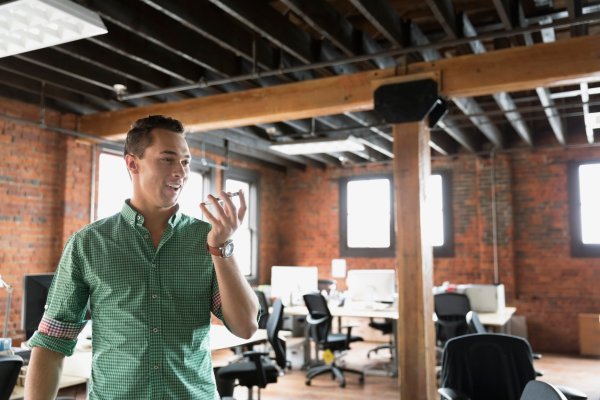