Carrie Fisher and Debbie Reynolds‘s death certificates have been released.

Fisher’s cause of death was listed as “cardiac arrest/deferred,” according to her death certificate, obtained by TMZ.

The Los Angeles County Coroner’s Office will perform more testing, including toxicology tests, to determine what triggered her massive heart attack aboard her flight from London to L.A.

Her autopsy was completed on Dec. 30, when her body was released to her family.

Also on Monday, the gossip site acquired Reynolds’ death certificate. The Singin’ in the Rain star died from a blood vessel that ruptured and caused bleeding in her brain. Her official cause of death was an intracerebral hemorrhage.

Fisher was aboard an 11-hour flight on Dec. 23 when she went into cardiac arrest. She died four days later at UCLA Medical Center. She was 60.

Reynolds died a day later, on Dec. 28, at the age of 84. She suffered a stroke at her and Fisher’s property when she was rushed to the hospital.

The mother-daughter pair, who starred in HBO’s Bright Lights documentary, were laid to rest at Forest Lawn Memorial Park in Los Angeles on Friday. Reynolds was buried with some of Fisher’s ashes, which were in an urn shaped like a Prozac pill.

Reynolds’ funeral service was one day after a private memorial service was held at Fisher’s Beverly Hills home to pay tribute to the iconic Star Wars actress.

At Sunday’s Golden Globe Awards, the Hollywood Foreign Press remembered the late mother-daughter duo in a tribute filled with old footage of the pair, set to the classic ’50s track “You Made Me Love You.” 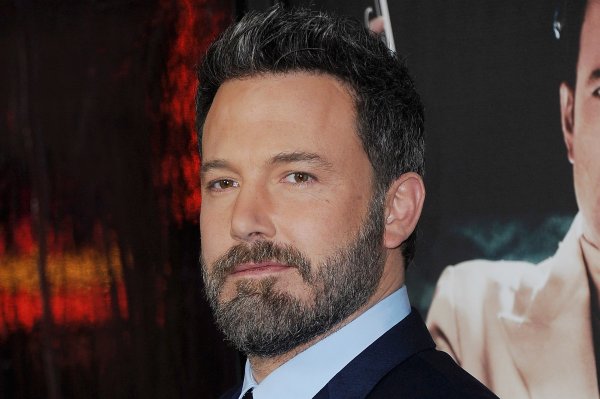