Samantha Bee is paving the way for women in late night, and she’s not doing it alone. In a recent interview with Fast Company, the comedy writer and host revealed the team behind her groundbreaking show, and her own quest to get a diverse and funny writer’s room.

Bee said that most shows use a blind hiring process, but that Full Frontal “moved the needle on that even further.” Specifically, they did a great deal of outreach: “You have to call people and say, ‘Hey, who do you know who is not working professionally but is a professional-caliber writer? Who do you know who has promise?'” Bee said. “You can’t just hire people who are exactly the same as you. It enriches your life to bring people into your workplace who aren’t a carbon copy of you and your experiences.”

And with new perspectives come new issues the show can delve into. “If [writers] have a particular passion, they need to find a way to pitch that story that communicates that passion, and then we’ll be attracted to it and we’ll want to tell that story, too,” Bee said. “Letting people explore the things that they are truly interested in has been extremely fruitful for us. I think you feel that on the show.”

She also acknowledged that the show isn’t for everyone. While it’s been positively received by most, she still says they have critics, so the writers are more concerned about making a show they’re personally happy with. “When you’re making art—yes, I said it was art—when you’re making a creative product, if you think too much about who it’s for and who is going to like it, it becomes impure somehow.”

Read the full interview at FastCompany.com 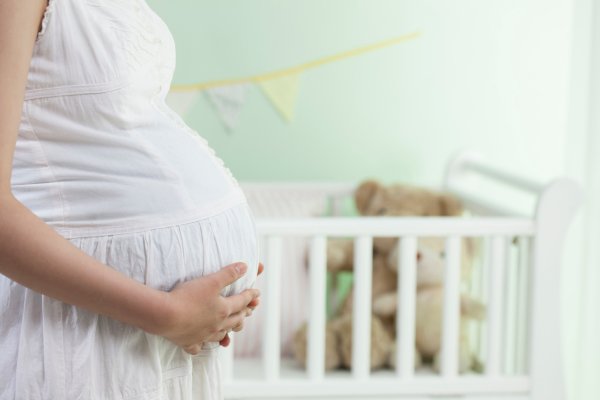 This Hormone Might Be Able to Prevent Miscarriages
Next Up: Editor's Pick