President-elect Donald Trump’s son-in-law Jared Kushner is poised to become a powerful figure in the White House, with reports Monday saying he will soon be tapped for the role of White House senior adviser.

Trump had reportedly been looking for a role for Kushner, who has been a close adviser to the president-elect throughout the campaign and subsequent transition. But due to existing federal anti-nepotism laws, Kushner will have to prove that suggest laws do not apply to the White House role, as well as distance himself from potential conflicts of interest connected to his family’s vast real estate empire. For the unfamiliar, here are five more things to know about Jared Kushner.

The 35-year-old investor, real estate developer, and newspaper publisher took over his family’s company at 28, after his father Charles was sent to prison for illegal campaign donations, tax evasion, and witness tampering, according to the New York Times. The elder Kushner started the company in 1985, which later grew to be a multi-million dollar enterprise. In fact, Kushner reportedly used some of his earnings to make a hefty donation to Harvard University that is said to have helped Jared attend. Under Jared’s leadership, the company purchased the storied office building at 666 Fifth Avenue in New York City for a record $1.8 billion, which at the time was the biggest sum ever payed for a single office building, according to the New York Real Estate website the Real Deal.

He is a newspaper publisher.

At 25, Kushner purchased the New York Observer newspaper while interning at a private equity firm in New York, the Times reports. Kushner is not particularly a fan of media, though: He told New York Magazine in 2009 that he blamed the media and for his family’s troubles and that though he liked the Observers’ readers, he was not too fond of its content before he purchased it. “I found the paper unbearable to read, it was like homework,” Kushner said.

He is an Orthodox Jew.

Before Kushner married Ivanka Trump in 2009, the future First Daughter converted to Judaism. In an interview with Vogue in 2015, Ivanka described their family as “pretty observant, more than some, less than others,” and noted that they observe the Sabbath. ““From Friday to Saturday we don’t do anything but hang out with one another. We don’t make phone calls,” she said.

He was one of Trump’s most trusted advisers on the campaign trail.

Trump often tapped Kushner for advice on the campaign trail throughout the 2016 presidential election. Though the real estate developer has no prior experience in government, he became one of the most trusted members of his father-in-law’s inner circle. The Times characterized him as the “quiet fixer” on Trump’s team, and according to the Times, Kushner helped the campaign acquire a director of communications, met with high level officials, and counseled Trump on his vice-presidential pick. Kushner even wrote an op-ed for the Observer to address allegations of anti-Semitism aimed at Donald Trump.

He faces potential conflicts of interest.

Like Trump, Kushner will have to attempt to distance himself from potential conflicts of interest before taking the White House, starting with his role as CEO of Kushner Companies. According to the Times, Kushner has been in talks with China’s Anbang Insurance Group for a project to redevelop 666 Fifth Avenue. The Times says Kushner has hired the Washington-based law firm WilmerHale for ethical matters; Kushner’s spokesperson told the Times he will dump “substantial assets” including the stake in 666 Fifth Avenue. 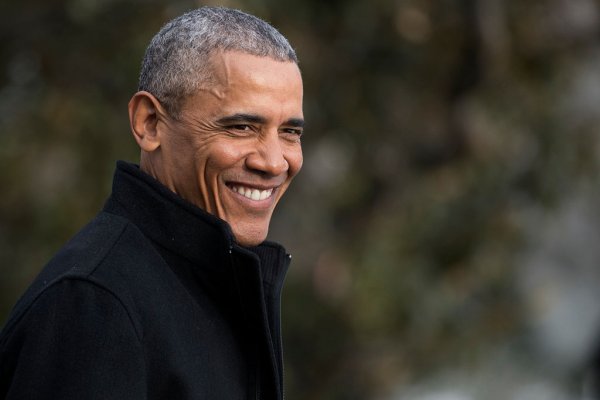 How to Watch President Obama's Farewell Speech
Next Up: Editor's Pick