“It is not an intelligence report,” Assange said during a news conference. “This is a press release. It was clearly put out for political purposes.”

Assange was particularly critical of the damning report’s conclusion that the Russian hackers showed a preference for President-elect Donald Trump amid its efforts to damage the reputation of Democratic nominee Hillary Clinton. The report found no evidence of Russian actors, who it said were directed by President Vladimir Putin, actually tampering with ballots cast during the election, though the intelligence community is confident the hack and release of emails from Democratic officials was carried out in order to influence the election.

The intelligence community also concluded emails were released to WikiLeaks in an effort to gain more attention. Assange on Monday denied that the leaks came from Russia. 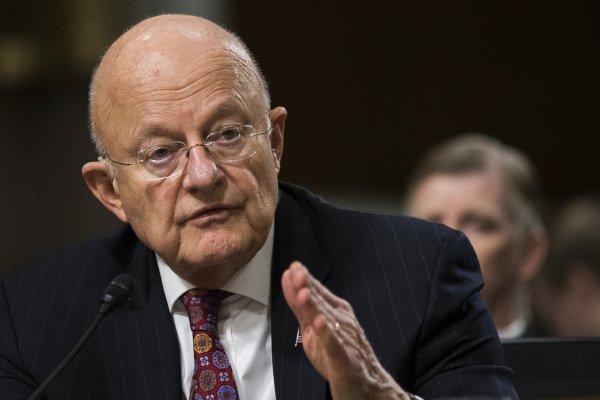