The government watchdog agency tasked with vetting White House Cabinet nominees sent a letter to Democratic Senators on Friday warning that the office is facing pressure to rush through the process for Donald Trump’s nominees in order to keep up with the current confirmation hearing schedule.

“The announced hearing schedule for several nominees who have not completed the ethics review process is of great concern to me,” wrote Walter Shaub Jr., director of the U.S. Office of Government Ethics (OGE).

Seven confirmation hearings have been scheduled for next week, and Shaub said the schedule has created “undue pressure” on the office, which has not yet completed an ethics review for all those nominees. He described it as an unprecedented task.

“More significantly, it has left some of the nominees with potentially unknown or unresolved ethics issues shortly before their scheduled hearings,” Shaub wrote. “I am not aware of any occasion in the four decades since OGE was established when the Senate held a confirmation hearing before the nominee had completed the ethics review process.”

Shaub said in the past, ethics work was typically completed before nominees were even announced to the public. He said the ethics review process has not been completed for all of Trump’s nominees currently scheduled for hearings, adding that the office has not received initial financial disclosure reports for some of those nominees.

But Shaub said the office will continue expediting the vetting process to complete it as quickly as possible.

“It would, however, be cause for alarm if the Senate were to go forward with hearings on nominees who reports OGE has not certified,” he said. “For as long as I remain Director, OGE’s staff and agency ethics officials will not succumb to pressure to cut corners and ignore conflicts of interest.” 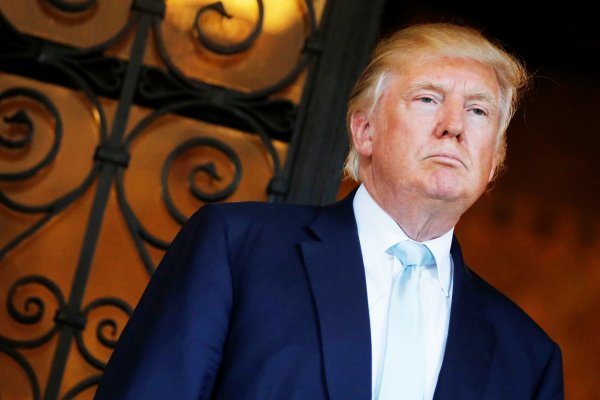