In a break from tradition, President-elect Donald Trump has asked that all of President Obama‘s foreign ambassadors leave their posts by Inauguration Day, according to new reports.

Citing unnamed sources, the New York Times and Politico report that Trump’s transition team sent an order saying all ambassadors had to be out of their posts by Jan. 20 “without exceptions.” The order was delivered by a State Department cable sent just before Christmas. This could leave the United States without Senate-confirmed ambassadors around the world for weeks or months after Trump takes office.

A Trump transition official told the Times that this was not a political move or one made with any malice, but that it was simply about keeping to a schedule.

Previous administrations have allowed exceptions and grace periods for ambassadors to get their affairs in order and make new living arrangements, especially for those with school-age children. That’s a situation Trump should be familiar with: Soon-to-be First Lady Melania Trump is reportedly staying in New York City for at least six months after the inauguration to let their 10-year-old son Barron finish out his school year. 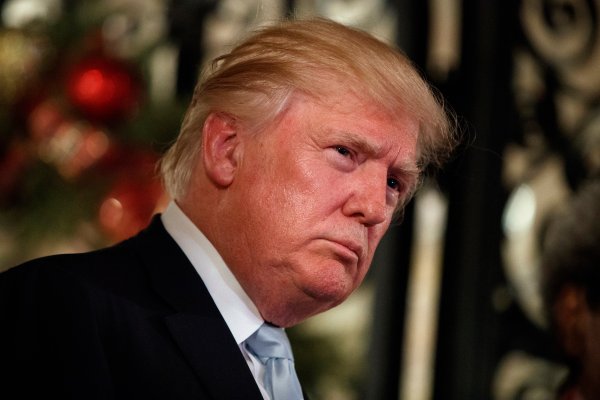 Trump Just Changed a Key Campaign Promise About Mexico
Next Up: Editor's Pick