Australia Has a Serious Cat Problem

Australia has a serious cat problem, with feral cats covering 99.8% of the country according to new research published in the journal Biological Conservation.

The exact number of cats fluctuates from roughly 1.4 million after continent-wide droughts cramp food sources to about 5.6 million after extensive wet periods, which result in plenty of available prey. An additional 700,000 feral cats are estimated to live in other environments, including Australia’s urban areas, rubbish dumps and intensive farms.

There are so many cats that there is one every four square kilometers (although the population density varies widely across the country) and the cat-free areas are limited to a just few islands, the research states. However, the overall population estimate was lower than in previous estimates and lower than in North America and Europe.

Despite this, researchers say that the cats’ impact on Australia’s fauna is still severe, and that reducing this impact is of critical importance. The BBC reports that since 1788, about 11% of the country’s 273 native mammals have gone extinct, with a major factor being introduction of the predatory red fox and feral cat from Europe.

“Our study highlights the scale and impacts of feral cats and the urgent need to develop effective control methods, and to target our efforts in areas where that control will produce the biggest gains,” the study’s author, Dr. Sarah Legge from The University of Queensland, said in a statement.

A collation of 91 studies completed by 40 environmental scientists from different institutions was used by the researchers to estimate the feral cat population. 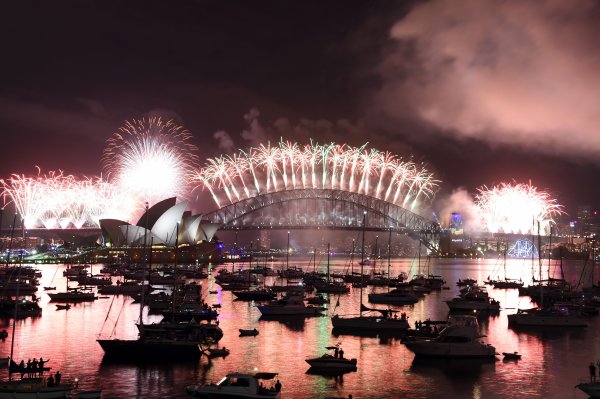