A man left unconscious and dangling by the neck when his backpack became entangled in a chairlift at a Rocky Mountain ski resort Wednesday, survived after being cut loose in a daring rescue.

His savior: a professional slackliner who, the Denver Post reports, scaled a lift tower, shimmied along 30 ft. of cable, and then cut the man free from the lift.

Mickey Wilson, whose swift actions at Colorado’s Arapahoe Basin were caught on camera by onlookers, told the Denver Post, “It was one of the most scary things I’ve ever seen, honestly. Just seeing a person get the life sucked out of them. I kind of stopped thinking and just started acting.”

Bystanders had reportedly attempted to build a human pyramid to reach the man, who was hanging below the chair and whose feet, Wilson said, were about 10 ft. from the ground. But it kept toppling. “That’s when I realized — it all kind of snapped together — that I can climb this tower and get to him,” said Wilson, who slacklines professionally.

Akin to tightrope walkers, slackliners traverse a suspended cord made from nylon webbing, which can be strung at varying levels of tension, or “slackness.”

The ski area reportedly declined to provide information on the man’s condition. Wilson told the Denver Post that he had spoken with him over FaceTime on Wednesday and that he seemed “O.K.” 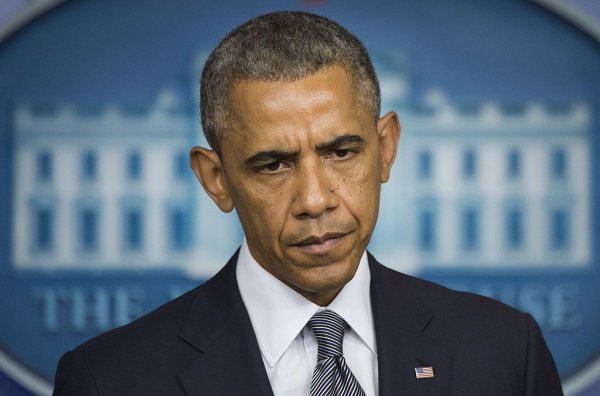