A NOAA buoy floats 30 miles off the coast of California near San Diego. NOAA maintains a network of buoys, tidal stations and satellite measurements that provide a continuous picture of the state of the ocean and Great Lakes.
Gregory Ochocki—Getty Images/Science Source
By Justin Worland

For the second time in two years, new research has disproved the idea of a so-called global warming hiatus, an apparent 14-year slowdown in the pace of global temperature rise.

Scientists initially thought a slowdown in warming occurred between 1998 and 2012 as data collected by oceans buoys showed a slower pace of temperature change than in the preceding years. That result—contrary to the expectations of climate scientists—would not have disproved global warming but did give fodder to climate change deniers.

But in 2015, the National Oceanic and Atmospheric Administration (NOAA) adjusted the data in a paper in the journal Science citing an error with the way data from newly-employed ocean buoys was combined with data from older ships that measure ocean temperatures. The data did not support a slowdown after the data was adjusted.

The new study, published in the journal Science Advances, uses an independent data from satellites, floats and buoys set to confirm NOAA’s results. “Satellites and automated floats are completely independent witnesses of recent ocean warming,” says study co-author Mark Richardson of NASA and the California Institute of Technology. “And their testimony matches the NOAA results.” 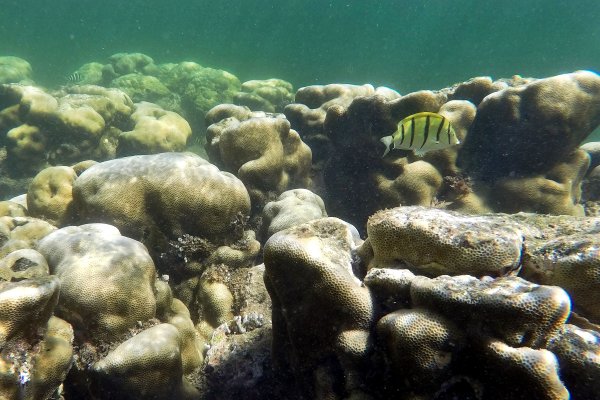 Coral Reef Conditions About to Get Worse
Next Up: Editor's Pick