It was the best of news, it was the worst of news mistakes. As the Washington Post’s Express magazine announced that the Women’s March on Washington is “expected to be the largest rally linked to the inauguration,” they made an error: Using the wrong symbol for their cover.

The cover image, seen above, depicts a group of protestors standing in the formation of the Mars symbol (♂), which is used to represent the male sex. The Venus symbol (♀) is the one that’s associated with the female sex, which is presumably what editors meant to use when writing about a record-breaking women’s march.

Whether it was an innocent mistake or just another case of men trying to make things about them is up to interpretation, but Twitter users were swift to call the publication out on their error: 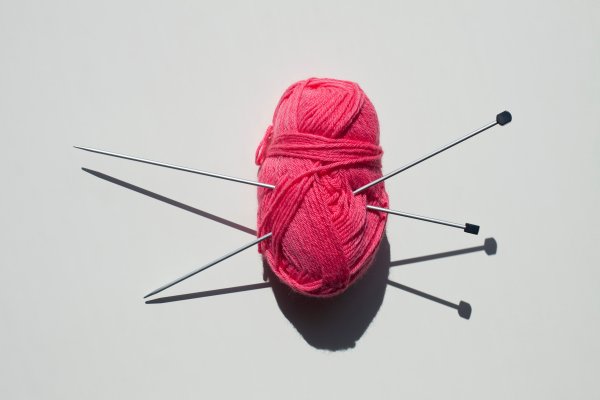 Women Will Wear Pink ‘Pussy Power Hats’ to March on Washington
Next Up: Editor's Pick