In the wake of a new law passed in the United Arab Emirates, walking around with a leopard on a leash could now land you in jail.

The Gulf News, a Dubai-based newspaper, reported Tuesday that keeping “all types of wild and domesticated but dangerous animals” as pets is now outlawed in the country. Those caught with a leopard, cheetah or any other kind of exotic animal in public, the report said, would face a jail term of up to six months, a fine of up to $136,000, or both.

Pictures on social media have depicted cheetahs on the hoods of Bentleys, or lions riding in cars. In neighboring Qatar, a Twitter user posted a video that showed a tiger bounding past clogged traffic.

Under the new ruling, wild animals can only be kept in zoos, wildlife parks, circuses and breeding and research centers.

More conventional pet keepers will be affected too. From June, dog owners will have to show a permit for their pets and keep them on a leash at all times when in public. 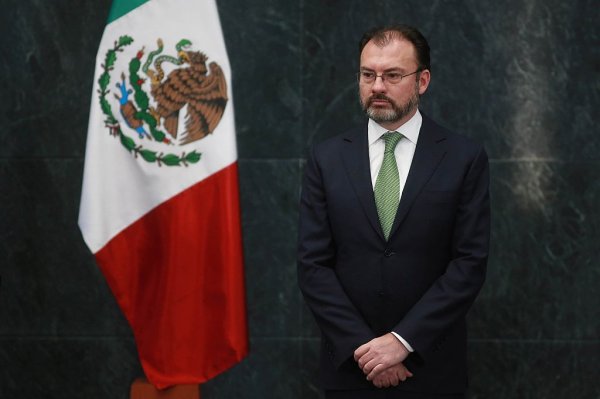