Ellen DeGeneres paid tribute to Carrie Fisher, who died in December after suffering a heart attack, during her show on Wednesday.

DeGeneres, who had known Fisher for years and had frequently hosted her on The Ellen DeGeneres Show, remembered her late friend through clips of Fisher’s past appearances on the show.

“Before I go, I want to say something about my friend, Carrie Fisher,” DeGeneres said toward the end of the show. “I knew her for a long time. She’s been on the show many times, and the last time was just a month ago. And I loved when she was here. She made me laugh so hard. She was smart, she was funny, she was hilariously honest about herself and the world around her.”

DeGeneres then showed clips of Fisher joking on the show about her life, career and relationship with her mother, Debbie Reynolds, who died the day after Fisher. 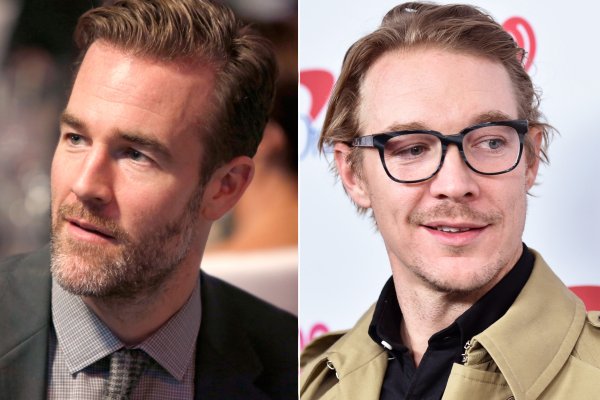