If you’re an aficionado of boutique gaming laptops from outfits like Razer, Alienware or Origin, you can add Samsung to the list of contenders. The company says it’s getting into the portable powerhouse biz with its new Samsung Notebook Odyssey series, available in either 15.6-inch or 17.3-inch variants.

The reveal comes as the annual Consumer Electronics Show (CES) kicks off in Las Vegas, running from January 5 to 8.

Samsung isn’t yet saying how much they’ll run, but the new models seem aimed at gamers who value speed over extreme fidelity. The 17-inch and 15-inch screens, for instance, top out at 1920-by-1080 pixels, making them mediocre compared to work-angled laptops with up to 4K displays, but just fine for gamers who put a premium on high frame rates at 1080p’s still respectable 2 million-plus pixel count.

You can drop up to a 7th-gen Intel Core i7 processor into your build, says Samsung, adding that these will be quad-core 45W parts, thus one of the just-released Intel Kaby Lake variants. The 15-inch model supports up to 32GB of DDR4 2.4 GHz memory and 256GB solid state drive or 1TB hard disk drive (or both in tandem), while the 17-inch can take up to 64GB of memory and offers a 512GB solid state drive option.

While the 17-inch model’s graphics processing unit is still “TBD,” the 15-inch comes with Nvidia’s GTX 1050 for laptops, a mobile version of the October-launched desktop budget part. Nvidia just announced the mobile GTX 1050, so it’s not clear what real world performance looks like — there’s a faster “Ti” version that appears to be nearer the October-launched desktop’s specs. Maybe that’ll land in the 17-inch version?

Samsung didn’t say when the new systems would be available, but presumably soon. 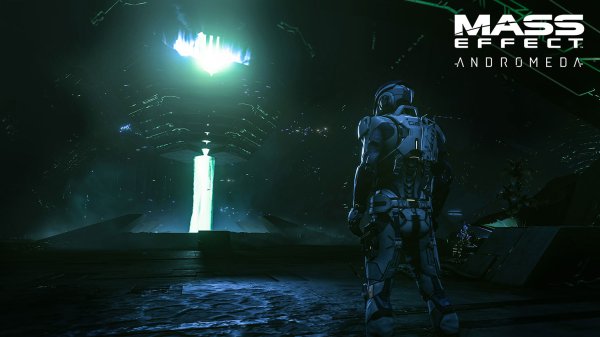 This Is When You Can Play Mass Effect: Andromeda
Next Up: Editor's Pick