The Passengers star made a guest appearance on the set of Mom, the hit CBS sitcom that Faris stars in with Allison Janney. Per the script, Pratt had to woo Faris’s character, Christy, with a Kenny Rogers tune. Thanks to the dulcet tones of the Rogers song “Lady”, Pratt’s character would then score a kiss from Christy.

“I played it, then we kissed,” Pratt told Vanity Fair in an interview. That’s when things went off script, though: “Normally, when you do a kissing scene, it’s awkward, and when it’s done you say, ‘Are you O.K.?’,” said Pratt. “But this was different. After they yelled ‘Cut,’ we laughed and just kept on kissing.”

It was business as usual for the power couple who met playing love interests in the film Take Me Home Tonight. 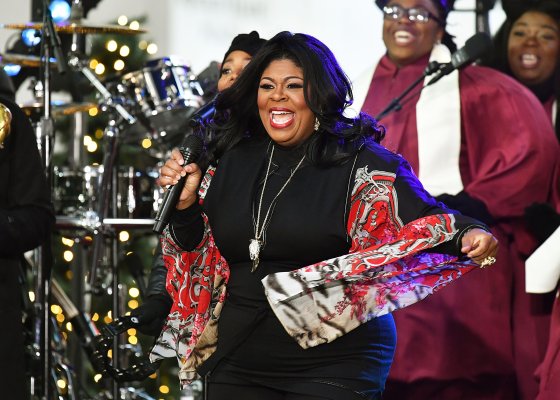