Gospel singer Kim Burrell’s scheduled appearance on Ellen has been canceled in the wake of an anti-gay sermon she gave in Houston, Texas.

At Liberty Fellowship Church International, where Burrell is a pastor, the singer said that the “perverted homosexual spirit, and the spirit of delusion and confusion,” has “deceived many men and women.” The homophobic comments incited outrage online, and Pharrell Williams—who was scheduled to perform a song from the movie Hidden Figures with Burrell on Ellen—released a statement condemning hate speech of any kind. Hidden Figures stars Octavia Spencer and Janelle Monae shared his message and came down against intolerance.

On Tuesday, two days before Burrell was slated to appear, Ellen DeGeneres announced on Twitter that the performance was off: 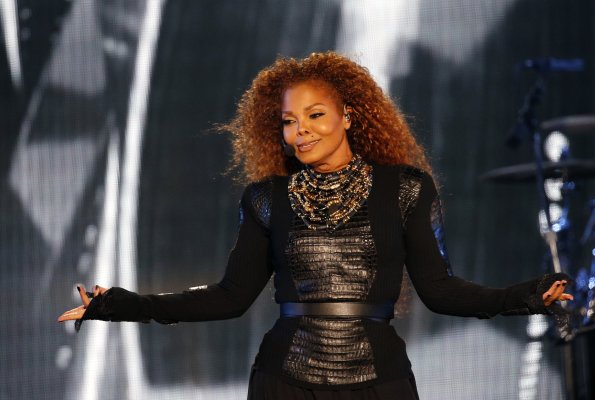