A representative for the singer told People that the couple was “thrilled to welcome their new son Eissa Al Mana into the world” on Tuesday, and that Jackson “had a stress-free healthy delivery and is resting comfortably.”

Jackson, 50, announced she was postponing her world tour in April in order to plan her family. She officially announced her pregnancy in October, saying she and her husband, a Qatari businessman, “thank God for our blessing.”

Jackson and Al Mana married in 2012, though they did not reveal their marriage publicly until 2013. 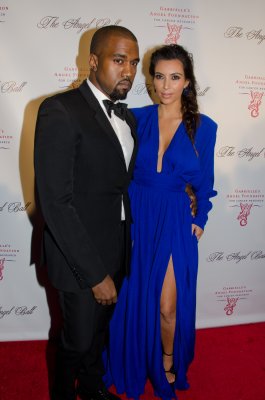