Paul Ryan Re-Elected as Speaker of the House

Paul Ryan was re-elected as Speaker of the House on Tuesday, solidifying his power in Congress as Washington prepares for a new president.

The Republican from Wisconsin welcomed the new members of Congress and remarked on the sense of potential he perceived in the House. “It kind of reminds you that no matter how long you have been here, you haven’t seen it all.”

Speaker Ryan additionally reached out to the Democrats in the House and made a gesture at inclusivity and bipartisanship. “Agreement whenever possible,” he said, “but at all times respect.”

Though Ryan and President-elect Donald Trump often clashed during election season, the two Republicans will now try to find a way to collaborate in a new political era. 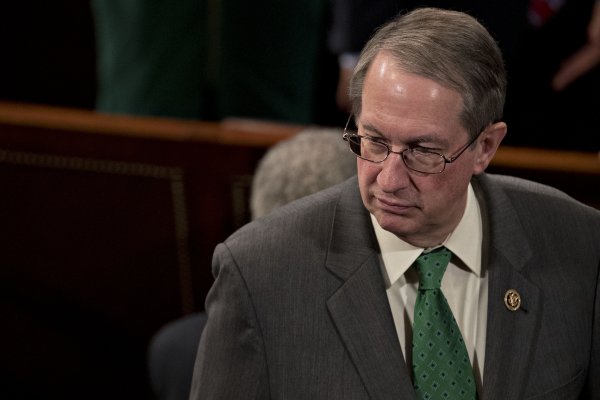 3 Big Findings Uncovered by the Office of Congressional Ethics
Next Up: Editor's Pick