The U.S. presidential election system is a time-consuming one: Votes are cast on Election Day. The electors themselves meet in December. And, six days into the next year, the Congress in joint session officially counts the votes, and the Vice President (in his position as president of the Senate) announces the result. That process will take place on Friday, marking the last step in President-elect Donald Trump’s road to Inauguration Day.

But why are so many steps necessary? Though it may be counter-intuitive, one main reason the electoral process is so drawn out is to avoid a situation in which it may take too long to finalize the decision. The need to avoid that problem, per the Congressional Research Service, was made clear in 1876—when the counting of electoral votes didn’t exactly go as planned.

That year was one of the few elections in American history that lacked a decisive result. After Election Day, it looked like Democratic candidate Samuel J. Tilden won both the popular vote and the electoral vote, but several states weren’t ready to report results: Republican supporters of Rutherford B. Hayes claimed that Tilden’s supposed victories in the states in question were illegitimate. The upshot was that those states sent conflicting results to Congress, so that Tilden and Hayes were both said to have won, depending whom you asked. (The really problematic states were Florida, Louisiana and South Carolina, and Oregon also had a single disputed electoral vote that year.) By leaving Congress in a position to answer that question, the situation meant that Congress was essentially going to choose who would be president.

As Steven A. Siegel explained in his The Conscientious Congressman’s Guide to the Electoral Count Act of 1887, in the mid-19th century it was generally accepted that Congress had the power to count Electoral College votes and—more to the point—decide which votes would be counted. In the post-Reconstruction era of great tension between Congress and the states, there was an interest in balancing “the states’ right to appoint electors and have their electoral votes counted,” as Siegel put it, “and the federal interest in counting only ‘legal votes.'”

But at the time, there was no law saying what Congress should do in this precise situation. The indecision continued for months, with the nation still waiting as Inauguration Day approached.

Eventually, mere days before the new president had to be sworn in, by a partisan vote in the newly established Federal Electoral Commission, Hayes was given all the disputed votes. He ended up becoming president, with far-reaching consequences.

In 1887, the Electoral Count Act was passed in order to avoid a situation like 1876 happening again. The act set up a series of deadlines throughout the electoral process, giving the states and the Congress time to figure out whether there are any irregularities in play. As the National Constitution Center has explained, the 1887 law created a deadline by which states must figure out their electoral college votes, and only after can Congress get involved. The effect is that it’s up to each state to decide which candidate gets its electoral votes.

By law, there is still a right for representatives to object to electoral votes sent by states, but it is now necessary for a majority of both houses to independently agree to sustain such an objection.

Though objections were made in 1969 and 2005, neither of those rejections were accepted. (In 1969, there had been a faithless elector whose vote was challenged; in 2005, there was concern that voting in Ohio had been subject to “irregularities.”) And even if an objection is accepted, it wouldn’t necessarily make a difference: votes that are the subject of approved objections are simply not counted, but a candidate could usually lose a few votes without losing the whole thing. It’s unlikely, given past precedent, that the counting by Congress on Friday will actually lead to any noteworthy changes to the election results. 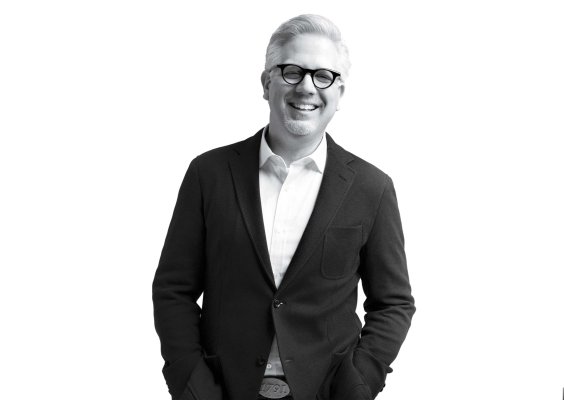 Glenn Beck On Donald Trump, Fake News and His Change of Heart
Next Up: Editor's Pick