Gospel singer Kim Burrell has responded to negative reactions to a sermon that she gave at a church in Houston, Texas where she used the word “perverted” in reference to gay people, according to the New York Times.

During the sermon, which was taped at the Love & Liberty Fellowship Church, Burrell refers to the “perverted homosexual spirit,” which drew backlash online, ahead of Burrell’s slated performance of a song from the film Hidden Figures alongside Pharrell on The Ellen DeGeneres Show on Thursday.

In a pair of videos posted to Facebook Live last Friday, Burrell did not take back her words, but said that her words had been misrepresented by her “enemies” who had posted only a part of her original sermon.

“To every person that is dealing with the homosexual spirit, that has it, I love you because God loves you,” she said. “But God hates the sin in you and me, anything that is against the nature of God.”

She later elaborated on her comments, saying that she “never said all gays were going to hell.”

Singer and actor Janelle Monae who stars in the film reposted Pharell’s tweet on Instagram, along with a caption of her own, repudiating “hateful comments against the LGBTQ community.” 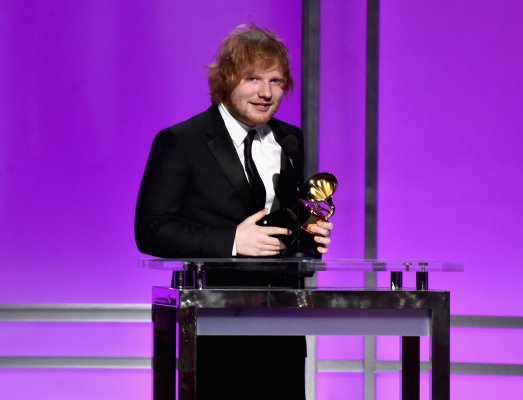