Wikileaks founder Julian Assange speaks from the balcony of the Ecuadorian embassy where he continues to seek asylum following an extradition request from Sweden in 2012, on Feb. 5, 2016 in London.
Carl Court—Getty Images
By Mahita Gajanan

In an interview with Fox News set to air Tuesday, Assange told Sean Hannity that Russia was not the source of the email hack, contradicting reports from the intelligence community that the Russian government purposely interfered with the presidential election.

Asked whether he could tell the American people “1,000 percent” that the emails did not come from Russia, Assange confirmed his stance.

“We can say, we have said, repeatedly over the last two months that our source is not the Russian government and it is not a state party,” he said.

President Obama announced sanctions against Russia and the expulsion of Russian diplomats on Thursday in retaliation for the alleged hacks.

During the interview, Assange added that he believes the Obama administration is trying to undermine Donald Trump’s presidency.

“They’re trying to delegitimize the Trump administration as it goes into the White House,” he said. “They are trying to say that President-elect Trump is not a legitimate President.” 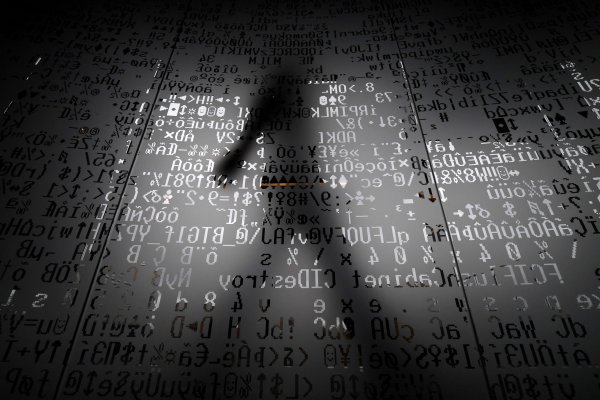 Here's The Evidence Russia Hacked The Democratic National Committee
Next Up: Editor's Pick