French companies with more than 50 workers have been required to guarantee employees a “right to disconnect” from their emails outside office hours, to reduce stress and improve their work-life balance in a new law that came into effect on Jan. 1.

Discussing the need for the law last year, Myriam El Khomri, the country’s minister of labor, noted “the boundary between professional and personal life has become tenuous.” Few workers today will disagree. But France isn’t the only country where local or national authorities are attempting to do something about it:

Japan
Tokyo’s governor has ordered municipal employees to finish work by 8pm and anyone still at their desks will be subjected to “strict monitoring” by overtime prevention teams. The move follows the suicide in Dec. 2015 of a 25-year-old woman who worked 105 overtime hours over the course of a month. The employee was working at Dentsu, Japan’s biggest advertising agency, which has since barred workers from logging more than 65 hours of overtime a month (down from 70). Dentsu’s President and Chief Executive Officer, Tadashi Ishii, has stepped down, taking responsibility for the tragic incident.

Germany
Managers are forbidden by law from contacting staff while they are on vacation and several major companies, including Volkswagen and BMW, have restricted out-of-hours emailing as a result. In 2014, car and truck maker Daimler introduced software which allows employees to set their email software to automatically delete incoming emails while they are on vacation, a move that has affected around 100,000 employees. When an email is sent, the program, which is called ‘Mail on Holiday’, issues a reply to the sender that the person is out of the office and that the email will be deleted, while also offering the contact information of another employee for pressing matters.

Spain
The government is considering moving the country’s clocks back by one hour to bring Spain’s working day, which can typically run from 9am until 8pm, into line with the rest of Europe. Few Spaniards now enjoy a siesta – which once punctuated the long working day – as many live too far away from where they work to go home in the afternoon. Last month, Spain’s employment minister Fátima Báñez announced a push to let Spaniards knock off at 6pm, rather than 8pm. “We want our workdays to finish at six o’clock and to achieve this we will work towards striking a deal with representatives from both companies and trade unions,” she told parliament, The Guardian reports.

South Korea
South Koreans work some of the most gruelling hours in the developed world, but now the government is fighting to help staff switch off. A work-life balance campaign launched last year aims to encourage employers to stop asking their staff why they want to take annual leave and requesting it in writing, as well as stopping them from calling or emailing their workers after office hours have ended, the BBC reports. Back in 2010, officials at the Ministry of Health introduced a monthly Family Day, where the office lights were switched off at 7pm to encourage staff to either spend more time with their families or procreate, in a bid to tackle the country’s low birth rate. 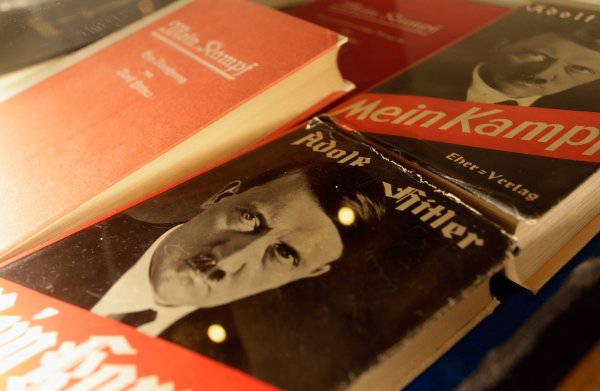