An Hours-Long Customs Outage Across the U.S. Leaves Travelers Up in Arms

Major airports across the U.S. saw long lines, packed waiting areas and grumbling passengers on Monday, as a nationwide system crash at Customs and Border Protection (CBP) caused extended delays right as the holiday season was drawing to a close.

The Associated Press reports that “a processing system outage” was to blame for the delay. NBC News reports that the “technological disruption” started at 5 p.m. ET, and continued for about four hours, according to the CBP, before systems were restored at around 9 p.m. The CBP tweeted around 10:30 p.m. that all airports were back online.

During the disruption, people stuck at affected airports took photos and videos of clogged hallways and dismayed fellow travelers, and posted them on social media.

The extended wait was also causing physical discomfort among those waiting in line. There were reports of people passing out at Miami airport, according to NBC News.

The issue appeared to have hit multiple airports around the country at the same time. Atlanta’s airport was hit by the outage for about an hour during Monday afternoon and early evening, reports the AP. According to NBC News, other major hubs like New York City’s JFK, Boston and Los Angeles all saw disruptions and huge queues at customs checkpoints.

Affected airports across the nation took to Twitter to inform the public of the CBP system outage late Monday, asking for their patience as prolonged waits continued.

Certain airports resorted to manual processing while the CBP’s system was being fixed.

The border agency said that there was “no indication” of malice involved in the system crash. 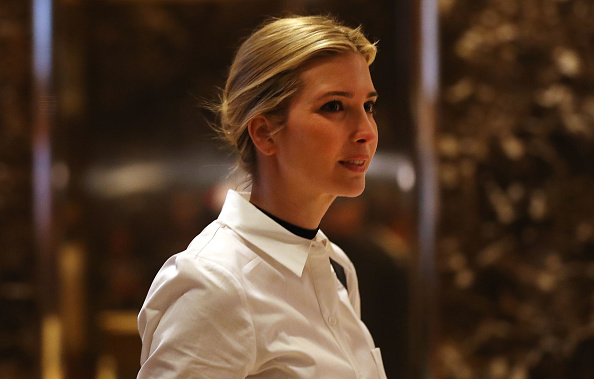 Jetblue Passengers Kicked Off Flight for Harassing Ivanka Trump
Next Up: Editor's Pick