Singer Rebecca Ferguson says she will accept Donald Trump’s invitation to sing at his inauguration under one condition: she wants to sing “Strange Fruit.”

The song, originally performed by Billie Holiday based on a poem by Abel Meeropol, contains gut-wrenching imagery of black lynching victims swinging from Southern tree limbs in the early 20th century. The phrase “strange fruit” refers to “black bodies swinging in the southern breeze,” and the song is widely considered one of the major anti-racist songs of the 20th century.

In a statement posted to Twitter Monday, Ferguson said that she has been asked to perform at the inauguration:

No word yet on whether Donald Trump has accepted her compromise. 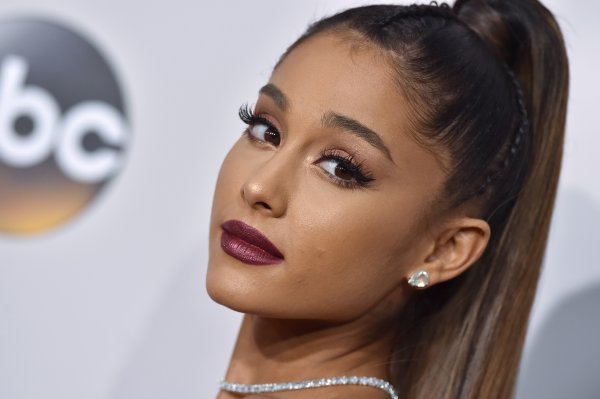 Ariana Grande Will Be in a 'Final Fantasy' Mobile Game
Next Up: Editor's Pick