Carrie Fisher and Debbie Reynolds May Have a Joint Funeral

The family of Carrie Fisher and Debbie Reynolds is planning to hold a joint funeral for the mother-daughter actresses, said Reynolds’ son and Fisher’s brother Todd Fisher.

Fisher told ABC News that plans are underway for the joint service, though no location or date have been confirmed yet. Reynolds, 84, passed away of a stroke on Wednesday, one day after her daughter died at 60 on Tuesday.

Todd Fisher recounted how his mother said “I want to be with Carrie” just before her death.

Read More: Debbie Reynolds and Carrie Fisher Lived a Mother-Daughter Story Unlike Any Other

Fisher, the writer, mental health advocate and actress of Star Wars fame passed away after suffering cardiac arrest on an airplane last week. Todd and Carrie Fisher were both Reynold’s children with Eddie Fisher, her husband at the time. Carrie Fisher and her mother had been very close in recent years, and lived next door to each other in Beverly Hills. 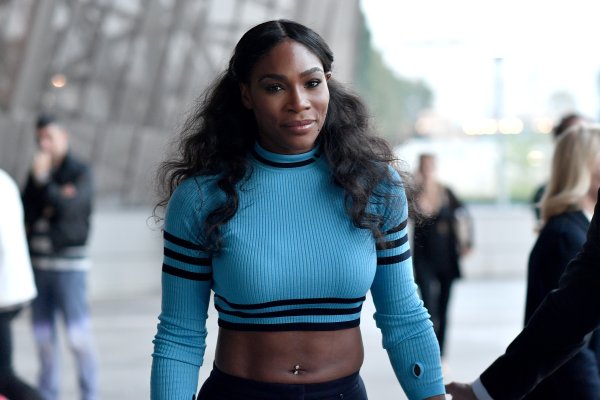 Serena Williams and Reddit Co-Founder Alexis Ohanian Are Engaged
Next Up: Editor's Pick