Start your morning off with a “Bonjour!” and a “Good day!” because we have a musical snippet of Emma Watson singing “Something There” from Disney’s live-action Beauty and the Beast.

It’s a brief clip since it hails from Instagram, but a clip nonetheless. Jack Morrissey, a producer on the film, reposted video from a fan’s account of a Hasbro Beauty and the Beast toy touting Watson’s glistening pipes. “Well there it is, straight from the shelves at Toys R’ Us,” he wrote.

This is one of the songs from the original soundtrack that’ll be making the leap to live action when the film debuts on March 17. Plus, Alan Menken walked EW through several new songs for the film, like “For Evermore,” “Our Song Lives On,” and “Days in the Sun.”

Get a taste of the music below. 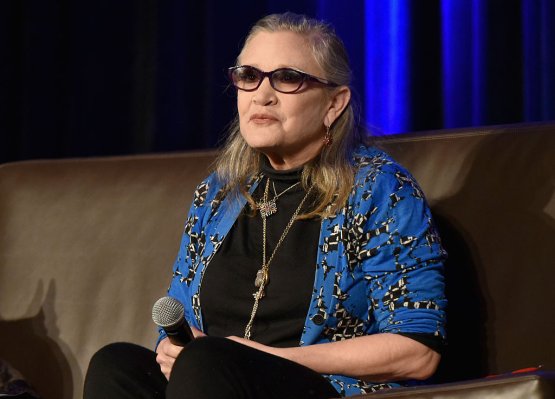 Fans Raise Lightsabers to Honor Carrie Fisher in Tributes Across the Country
Next Up: Editor's Pick