Steve Martin deleted his tribute to Carrie Fisher, following her death on Tuesday, after people criticized it for being sexist.

“When I was a young man, Carrie Fisher was the most beautiful creature I had ever seen,” Martin wrote on Twitter before removing the post. “She turned out to be witty and bright as well.”

Backlash to Martin’s tribute came in a New York Magazine post that noted Martin focused on Fisher’s physical appearance instead of her talent and work. Fisher, a lifelong feminist, repeatedly spoke out against being perceived as a sex symbol and the way she was regarded physically.

On Twitter, people were divided as to whether Martin’s words actually were sexist, with many appearing to be on the comedic actor’s side. 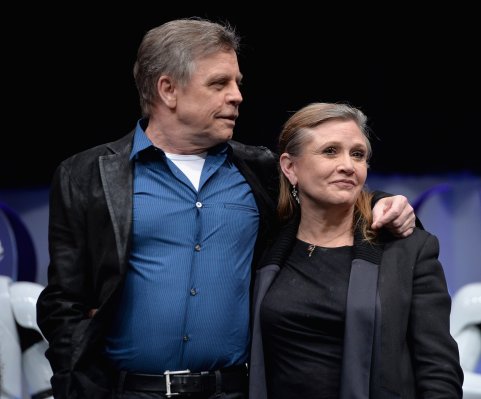 Mark Hamill Pays Tribute to Carrie Fisher: 'She Was OUR Princess'
Next Up: Editor's Pick