Asked whether the U.S. should sanction Russia over computer hacking on Wednesday, President-elect Donald Trump cast doubt on the findings of U.S. intelligence agencies and said, “We ought to get on with our lives.”

But it was his next lines that had an oddly familiar ring to them: “I think that computers have complicated lives very greatly,” Trump told reporters in Florida, according to multiple media reports. “The whole age of [the] computer has made it where nobody knows exactly what’s going on.”

It isn’t the first time a U.S. leader has appeared uncomfortable with technology.

When George W. Bush discussed “the Internets” in a 2000 presidential debate against democratic opponent Al Gore, it quickly became a “Bushism” — a neologism for folksy colloquialisms attributed to the then President.

And Bush was still at it in 2006, as evidenced by this CNBC interview in which he famously talked about using “the Google” to view his ranch.

Barack Obama has not been completely immune to making technology-related gaffes. At a Twitter town-hall meeting in 2011 he also reportedly used — and then immediately corrected — the term the “Internets.” 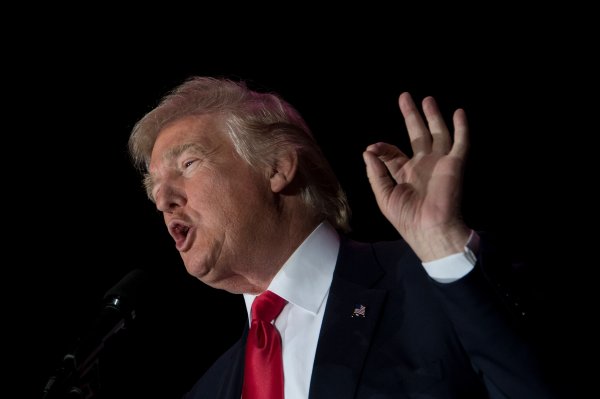 Donald Trump's Outsider Cabinet Is Shaking D.C. Up
Next Up: Editor's Pick