Carrie Fisher attends her book signing for "The Princess Diarist" at Barnes & Noble at The Grove on November 28, 2016 in Los Angeles, California.
Jerritt Clark—Getty Images
Ideas
By Sarah Begley

Carrie Fisher’s death at 60 has spurred her fans to snap up copies of her books, pushing three of them to the top 10 list on Amazon.

Fisher’s most recent book, The Princess Diarist, was the number-one book on Amazon as of Wednesday morning. The memoir, released in November, presents excerpts from the diary she kept while playing Princess Leia in the original Star Wars film, recently rediscovered by the actor not long before her death. The book includes reminiscences about her crush on co-star Harrison Ford and other behind-the-scenes doings. Her 2008 memoir Wishful Drinking (based on her one-woman show of the same name) clocked in at number seven. Postcards From the Edge, her semi-autobiographical 1987 novel, ranked ninth. 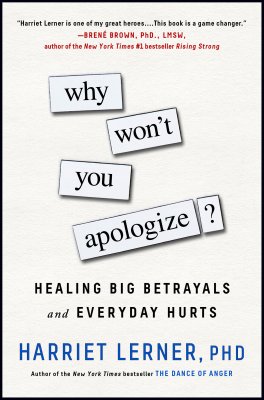 Why Apologies Should Be Part of Your New Year’s Resolutions
Next Up: Editor's Pick