Donald Trump Lashes Out at President Obama for Transition 'Roadblocks'

President-elect Donald Trump lashed out at President Barack Obama on Wednesday morning, tweeting that the current president had put out “inflammatory” “statements and roadblocks.”

Although the president-elect seemed ready to collaborate with Obama early in the transition, he has redirected his sentiments since Obama stated in an interview that he could have won in a presidential race against Trump.

The president-elect refuted that claim several times on Twitter in recent days, and now he’s taking aim at the U.N. resolution against Israeli settlements, which the Obama administration abstained from voting on and chose not to veto.

“We cannot continue to let Israel be treated with such total disdain and disrespect. They used to have a great friend in the U.S.,” Trump wrote, but “not anymore. The beginning of the end was the horrible Iran deal, and now this (U.N.)! Stay strong Israel, January 20th is fast approaching!” 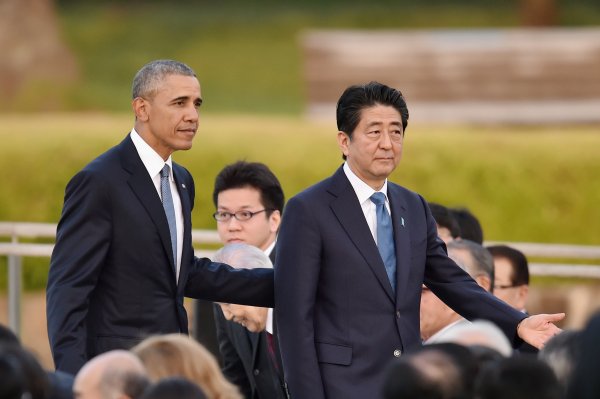