A medical lab in the Netherlands may have inadvertently fertilized 26 women’s eggs with the wrong sperm, in a bizarre mix-up revealed after half of the women had already either become pregnant or given birth.

The BBC reports that the University Medical Center in Utrecht admitted to a “procedural error” during in-vitro fertilizations between April 2015 and November 2016, and that an investigation has been launched.

“During fertilization, sperm cells from one treatment couple may have ended up with the egg cells of 26 other couples,” the center said in a statement cited by the BBC.

“Therefore there’s a chance that the egg cells have been fertilized by sperm other than that of the intended father,” it continued, adding that there was only a small chance that the wrong sperm actually did come into contact with the eggs in question.

While half of the couples have already had children or are currently carrying them, the other half have frozen embryos still in the lab. Those embryos could have been misfertilized, the center’s statement said.

According to the BBC, all of the affected couples have been informed of the potential error, and the medical center “regrets that the couples involved had to receive this news.”

IVF, as in-vitro fertilization is commonly called, is a form of assisted reproductive technology by which eggs are removed from a woman’s ovaries and fertilized in a lab. The fertilized embryos can then be frozen until ready to be implanted in the uterus. The procedure is typically sought by women or couples who have fertility or genetic problems affecting pregnancy.

Similar errors have occurred in the past, with the wrong sperm fertilizing the egg of an ethnic Chinese woman in Singapore who gave birth in 2010, according to the BBC. She reportedly sued her fertility clinic for negligence after she noticed that her son’s skin and hair color were markedly different than that of her Caucasian husband. 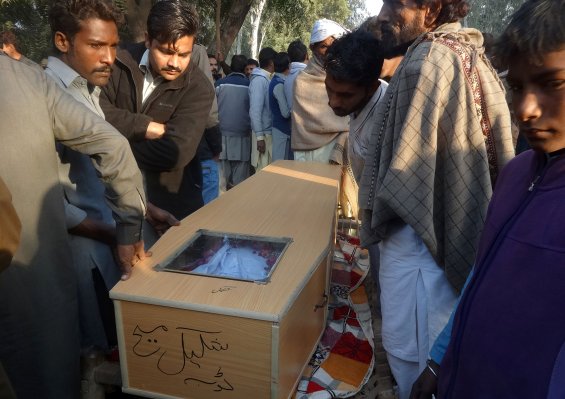