Tina Fey Remembers Carrie Fisher: 'I Feel So Lucky That I Got to Meet Her'

Among her many awards, Fisher earned her first Emmy nomination for a guest spot on the second season of 30 Rock in 2007. She played Rosemary Howard, Liz Lemon’s (Tina Fey) childhood idol who turned out to be hilariously unhinged. She delivered a memorable version of one of her famous lines as Leia.

In a statement to TIME, Fey said: 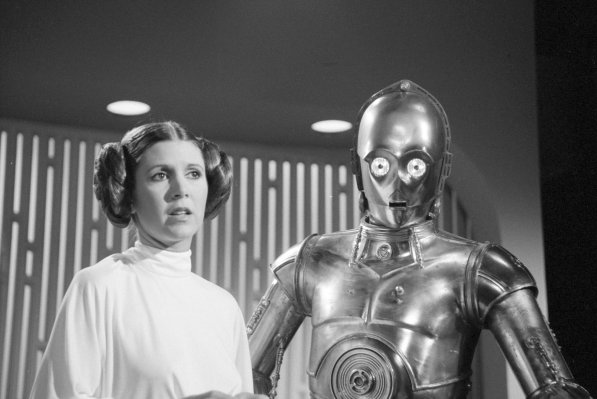 Remembering Carrie Fisher: Look Back at the Star Wars Legend's Life
Next Up: Editor's Pick