If you’re a fan of James Corden’s Carpool Karaoke, you might have George Michael to thank. The singer, who unexpectedly died at age 53 “over the Christmas period,” his publicist confirmed on Christmas Day, was the original guest on an early version of the segment.

Earlier this year, Corden explained during a visit to Stephen Colbert’s The Late Show that the popular segment had its origins in a 2011 sketch for the British charity Comic Relief in which Corden and George Michael drove around singing some of Michael’s biggest hits.

“My original idea was to pick George Michael up from prison in a car,” Corden said. “And then we realized, ‘Maybe we’ll lose the prison, but what if there’s still some fun for me and George to be in the car and we’ll sing some Wham! songs?’”

You can watch the segment above, beginning around the 1:22 mark.

Corden was one of many celebrities who paid tribute to Michael on Twitter in the wake of his passing. “I’ve loved George Michael for as long as I can remember,” Corden wrote. “He was an absolute inspiration. Always ahead of his time.” 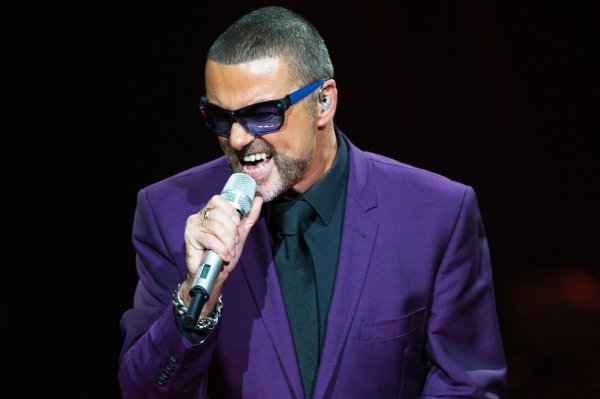