As Barack Obama’s presidency dwindles to its final days, the YouTube channel BaracksDubs, which has previously brought joy to the world with their videos of Obama “singing” Drake, Rihanna and Justin Bieber, have eked out one last video of the president serenading the citizenry.

This time the clever editors have spliced together Obama’s speeches to make it appear as though he’s singing Mariah Carey’s classic Christmas carol, “All I Want For Christmas Is You.” The result is a festive video filled with the jingle of sleigh bells and some falling snow effects accentuating Obama’s rendition of the song. While it’s completely artificial, it almost feels heartfelt when he speak-sings, “Make my wish come true, all I want for Christmas is you.” It’s a fitting finale for BaracksDubs, who come January 20th may need to find themselves a new hobby. 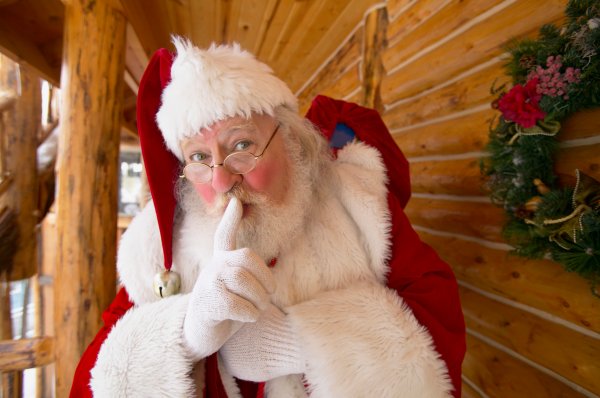 Watch These Cruel Parents Tell Their Kids Santa’s Not Real
Next Up: Editor's Pick